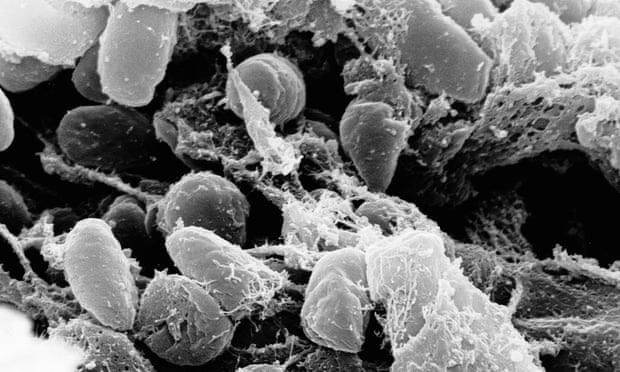 AKIPRESS.COM - Two people in China have been diagnosed with plague, the latest cases of a disease more commonly associated with historical catastrophe, The Guardian reports.

The latter form is perhaps the most famous, and was behind several pandemics including the Black Death of the late middle ages, which is estimated to have killed up to 60% of the European population.

The two new cases being treated at a hospital in Beijing are of the pneumonic form, which is even more serious than bubonic plague.

Related content
More than 2,000 infected with plague in Madagascar in the worst outbreak in 50 years
Kyrgyzstan, Russia to study joint project on fighting plague spread
Plague among marmots still active in Mongolia's Övörkhangai