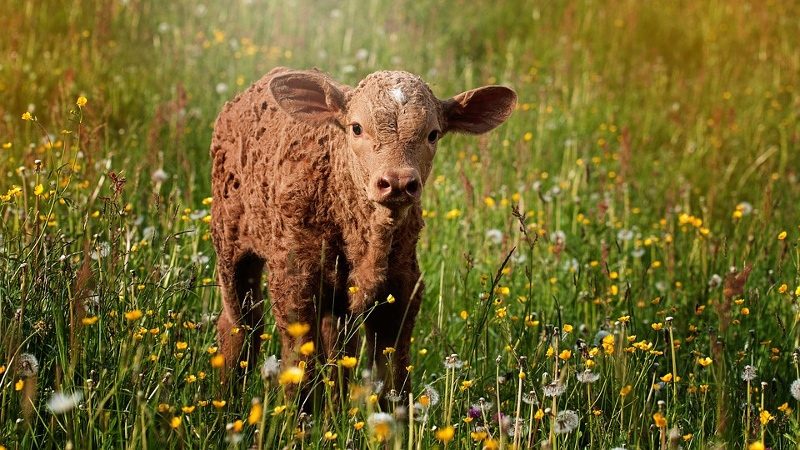 AKIPRESS.COM - Given the transboundary nature of most animal and animal product diseases, a platform is needed for Central Asian animal health authorities to come together regularly to exchange information and discuss, prioritize, and agree on major issues and joint actions. The time has come now for the Central Asia Animal Health Network, as similarly developed in other subregions with success, to fill the gap for Kazakhstan, Kyrgyzstan, Tajikistan, Turkmenistan, and Uzbekistan, FAO said.

Launched at the Tashkent meeting on 14–15 November, the forum will also allow countries to jointly determine main priorities and identify gaps, and develop a common action plan to address these issues. The forum offers a wider framework for specialists in veterinary medicine, epidemiology, surveillance, and diagnosis to build strong technical knowledge, competency, and leadership essential to coordinate actions to manage the risks of transboundary animal diseases and zoonoses.

The network will discuss issues, such as international livestock regulation, surveillance and control of infectious diseases, trade, and the economic consequences of trade restrictions. In the long run, the newly established network hopes to contribute to harmonized policies and approaches, better information exchange, target training, as well as standardize procedures for laboratories control and operation processes.

As a starting point for stronger collaboration, brucellosis has been selected as the focus of the regional network, considering the common and widespread bacteria’s large economic and social impacts on the poorest countries. The brucellosis control workshop for Central Asia, held on 11–13 November, will introduce tools to progressively control the disease, which is a high priority for all five countries.

The workshop will introduce the Stepwise Approach for the Progressive Control of Brucellosis (SAPCB) and the Staged Tool for the Elimination of Brucellosis (STEB), both developed jointly by FAO and the U.S. Centers for Disease Control and Prevention (CDC). The latter will be used to conduct initial country assessments for identifying gaps and next steps in brucellosis prevention and control activities in each of the five participating countries, and begin development of the regional coordination network.

It is also critical to determine countries’ baseline capacities for fighting animal diseases. For such purpose, each beneficiary country will be assessed using external experts and two additional tools developed by FAO: the Surveillance Evaluation Tool (SET) and the Laboratory Mapping Tool (LMT).

Brucellosis is a common worldwide infectious disease caused by bacteria that can spread to people when they come into contact with a large variety of infected animals, such as sheep, cattle, goats, pigs, and dogs, among others, or animal products, such as raw and undercooked meat and unpasteurized milk. Even hunters are at risk of inhaling the bacteria while dressing wild game.