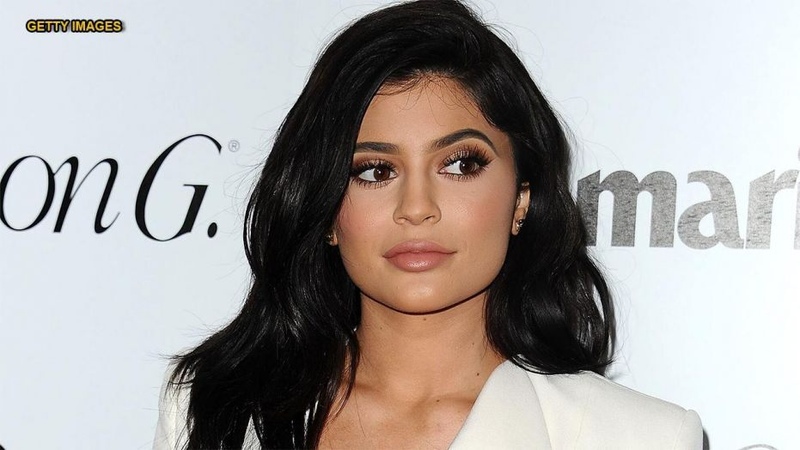 AKIPRESS.COM - We live in a sophisticated time when some occurrences can extremely change our world and our minds, said Prime Minister of Kyrgyzstan Muhamedkaliy Abilgaziyev talking at the meeting dedicated to the International Women's Entrepreneurship Day.

The International Women's Entrepreneurship Day is marked in Kyrgyzstan for the 5th year thanks to Ambassador of this event Ainura Sagynbayeva, said public figure Aijan Chybayeva at the meeting.

Kylie Jenner's worth is about $1 billion, according to Forbes. Jenner took the title of the youngest billionaire in history from Facebook co-founder Mark Zuckerberg, who became a billionaire in 2008 at age 23, and Microsoft co-founder Bill Gates held it in 1987 at age 31.