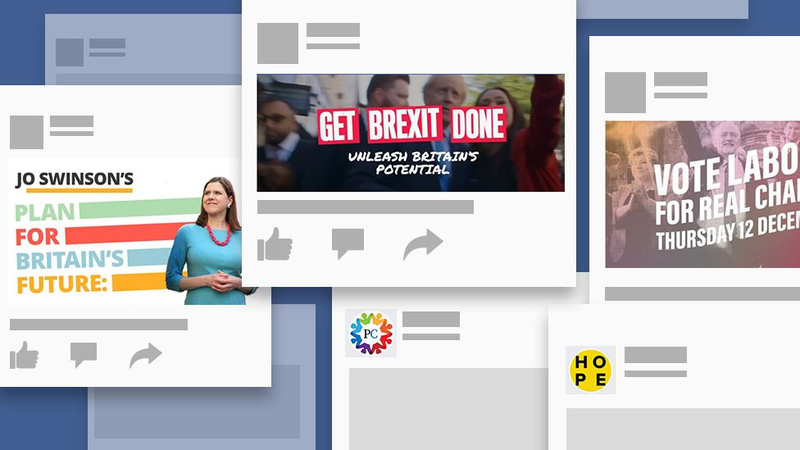 AKIPRESS.COM - Google will no longer allow political campaigns to target advertising at people based on their supposed political leanings, BBC reports.


Campaigns will also be unable to match their own database of prospective voters against Google's user base, to target individuals across platforms such as YouTube and Google search.

The policy will begin in the UK "within a week", with other regions later.

Campaigns will still be able to target based on age, gender and location.

Google added it would also take action on obviously misleading statements in ads, putting it at odds with Facebook.

Mark Zuckerberg said his social network would not fact-check advertising from political candidates or campaigns.

Google’s new policy puts it somewhere roughly in the middle, suggesting a hands-off approach, with only the the most obvious misinformation being acted upon.