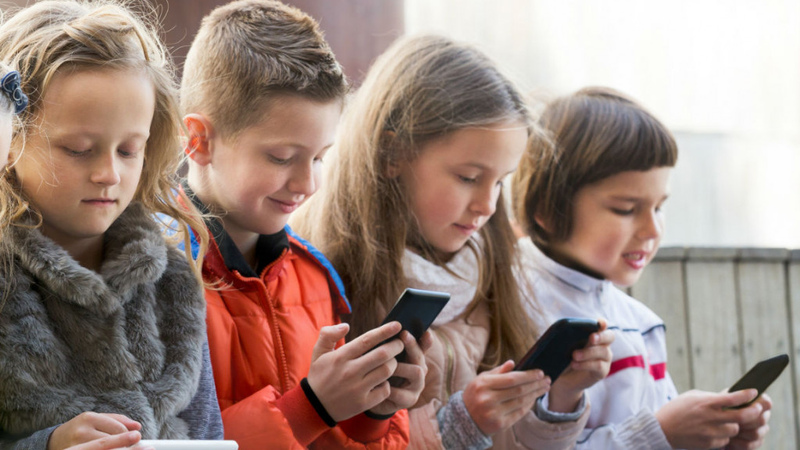 AKIPRESS.COM - Four in five 11- to 17-year-olds around the world are not taking enough physical exercise, according to the first such analysis.

The World Health Organization says children's health is being damaged as well as their brain development and social skills, BBC reports.

It says failing to take the recommended hour a day of exercise is a universal problem in rich and poor countries.

Boys were more active than girls in all but four of the 146 countries studied.

Pretty much anything that makes the heart beat more quickly and the lungs breathe harder. It could include:

The target is 60 minutes of moderate-to-vigorous exercise a day.

"I don't regard it as a ridiculous target," the WHO's Dr Fiona Bull says.

"It is evidence-based to establish good health and development."

The difference between moderate and vigorous is you can still have a natter while doing moderate exercise but vigorous exercise would leave you too breathless to chat.