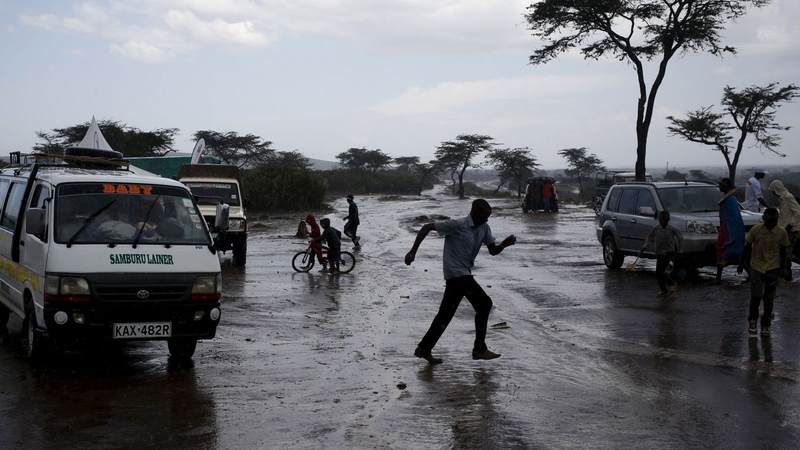 AKIPRESS.COM - At least 36 people have been killed in mudslides after heavy rain caused flooding in Kenya, Sky News reports.


Some of the victims died in a mudslide in the village of Takmal in the Pokot Central district. Eleven of them were in the same house.

In the villages of Parua and Tapach in Pokot South, the victims included seven children, according to Interior Cabinet Secretary Fred Matiangi.

A further five people died after their car was swept away on the road between Kitale and Lodwar after two rivers burst their banks.

West Pokot County commissioner Apollo Okello said: "While rescue and recovery efforts remain the priority, a full assessment into the extent of damage caused continues to be a challenge due to harsh weather conditions."

West Pokot County borders Uganda and has had the worst of Kenya's floods after heavy rain began on Friday.

Four bridges were swept away and the worst-affected village - Muino - cannot be reached by road due to the damage.