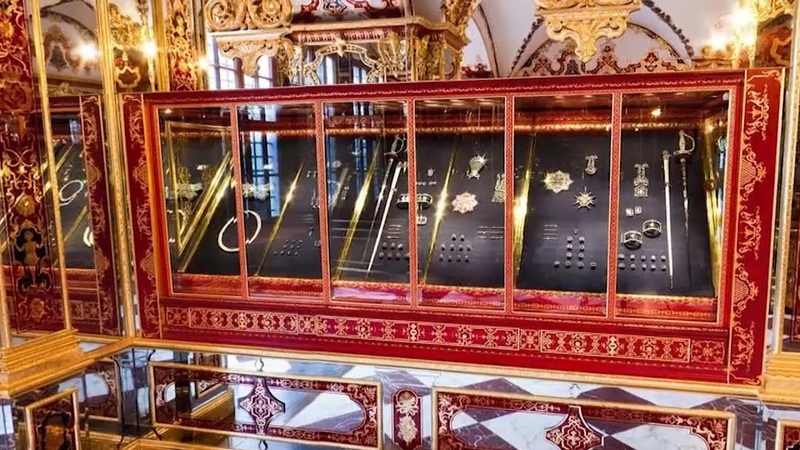 AKIPRESS.COM - Antique diamond jewellery worth as much as €1bn (£855m) was stolen in a spectacular robbery at one of Germany’s most famous museums on Monday.

A gang of thieves broke into Dresden’s renowned Green Vault in the early hours of the morning and escaped with three 18th century sets of diamond jewellery.

Roland Wöller, the regional interior minister, described the robbery as “an attack on the cultural identity of all Saxons,”.

There are fears the jewellery, described as “priceless” and “irreplaceable” by the German authorities, will be melted down so the gold and diamonds can be sold on the black market.

Police were combing the vault on Monday but are believed to have little clue to the identity of those behind the heist, which appears to have been meticulously planned.

The robbers  got round the Green Vault’s sophisticated security system by setting fire to a power relay under the nearby Augustus Bridge.

When the electricity supply to the museum was cut so the fire could be extinguished, they broke in through a side window.

The Green Vault, a baroque treasure house in the former royal palace of the House of Wettin, is one of the oldest art museums in Europe. Founded in 1723 by Augustus the Strong, Prince-Elector of Saxony, it was destroyed in the Second World War but restored in 2006.