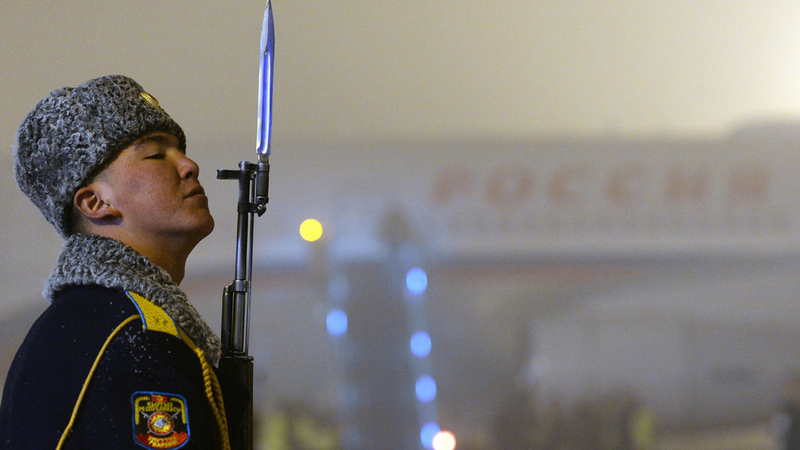 AKIPRESS.COM - Russian Defense Minister Sergei Shoigu's plane could not land in Bishkek due to fog and high humidity, Life.ru reports.

The plane with Shoigu had to land in Almaty, Kazakhstan.

The airpoirt in Bishkek told Life.ru that they also wanted to send Putin's plane to Almaty, too, because of the weather, but Russian President's pilot said they can do it and landed safely in Bishkek.

Shoigu attended the meeting of the CSTO heads of military agencies on November 28 in Bishkek.