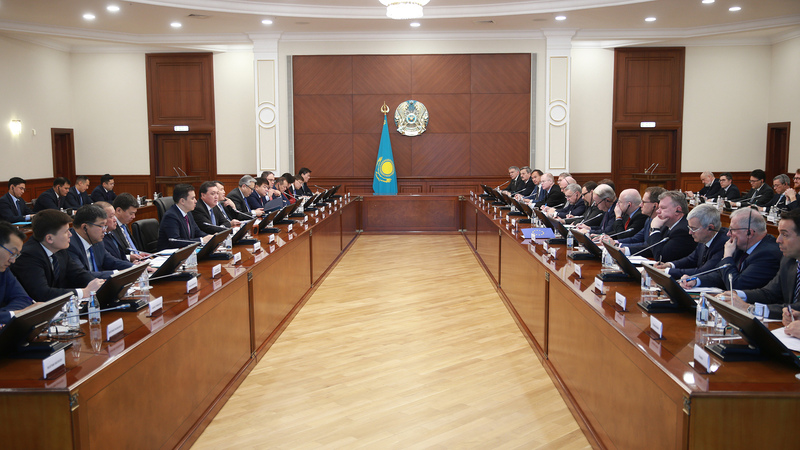 AKIPRESS.COM - Prime Minister of Kazakhstan Askar Mamin held a regular meeting with the heads of diplomatic missions of the Member States of the European Union as part of the Dialogue platform on the further development of investment cooperation, his press service said.

Mamin called on the ambassadors of the European Union to continue an open and active dialogue to promote trade, economic and investment cooperation between Kazakhstan and the EU.

The sides discussed the activities of European companies in Kazakhstan, including opportunities for participation in tenders and local content standards.