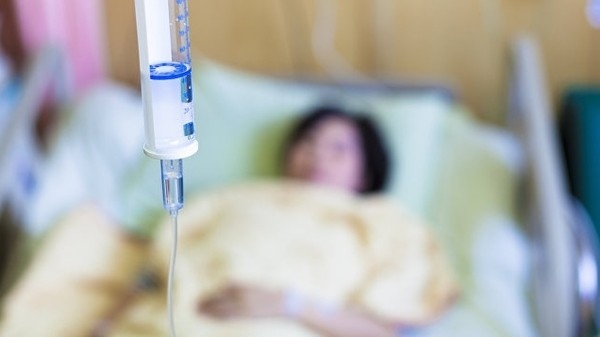 AKIPRESS.COM - 23 botulism cases were registered in 11 months of a year, said the State Sanitary and Epidemiological Surveillance Center of Bishkek.

The center informs population on increasing of botulism cases in the city.

According to WHO, botulism is a rare but serious paralytic illness caused by a nerve toxin that is produced by the bacterium, Clostridium botulinum. Botulism toxin can be inhaled or ingested via contaminated food or water.

All forms of botulism can be fatal and are considered medical emergencies. Food borne botulism can be especially dangerous because many people can be poisoned by eating contaminated food. All people are susceptible to food borne toxins, but food poisoning can be prevented by properly processing and preserving foods.