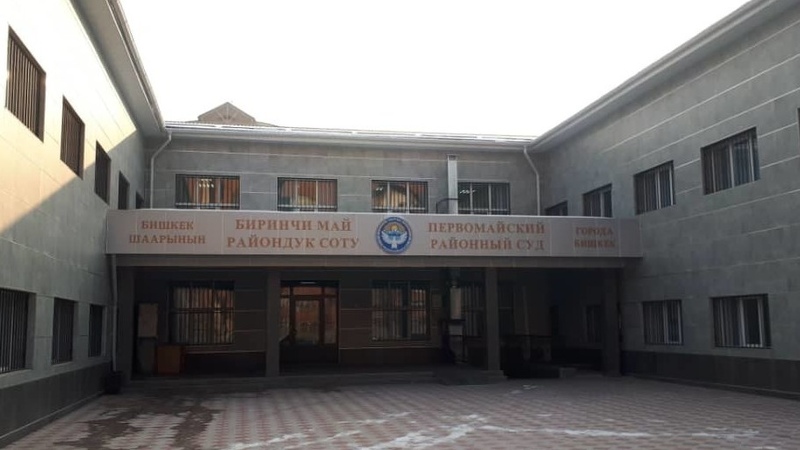 The lawmaker said the attorneys and defendants are reading the materials of the case.

19 people are involved in the case, including Atambayev, ex-Prosecutors General Aida Salyanova and Indira Joldubayeva, and others.