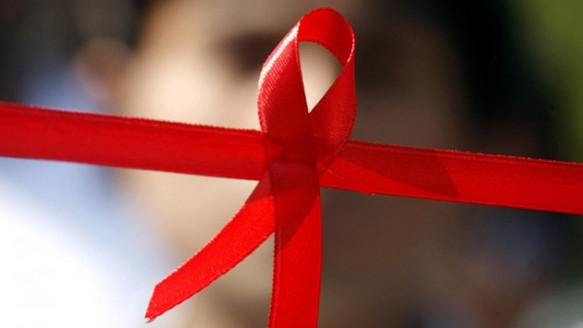 AKIPRESS.COM - A total of 281 HIV carriers and AIDS patients are now living in Mongolia, Xinhuareports as the country's National Center for Communicable Diseases (NCCD) saying.

"However, it is estimated that more than 600 people may be infected with HIV in the country," Dulmaa Nyamkhuu, head of the NCCD, told a press conference on the occasion of World AIDS Day, which falls on Dec. 1 every year.

Almost all of the infections resulted from sexual transmission, he said, adding that 80 percent of the HIV carriers and AIDS patients are sexual minorities.

Around 87 percent of those infected have received anti-virus treatments, he said.

The first case of HIV infection in Mongolia was recorded in 1992. Since then, 44 people have died of AIDS in the country.