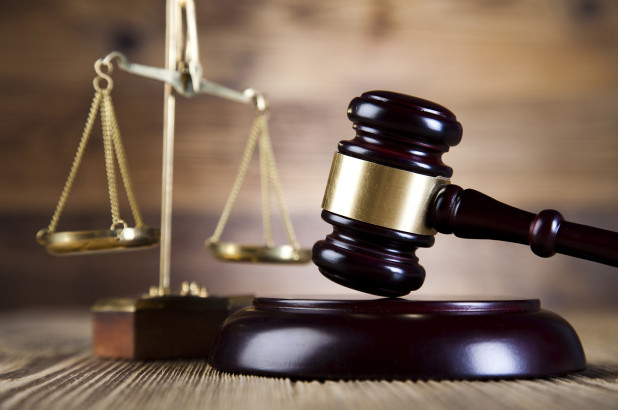 Chinbat Namjil, born in 1956, served as a head of the Supreme Court of Mongolia, adviser to Parliament member, director of the government implementing Agency – Intellectual Property Department and adviser to Minister of Justice and Internal Affairs. He also worked as a member of the Constitutional Court of Mongolia from 1998 to 2004 and has been working again from 2017 until today.

The new Chief of the Constitutional Court of Mongolia replaced Dorj Odbayar, who resigned after scandal with sexual harassment of female flight attendant from South Korea while onboard a Korean Air flight.