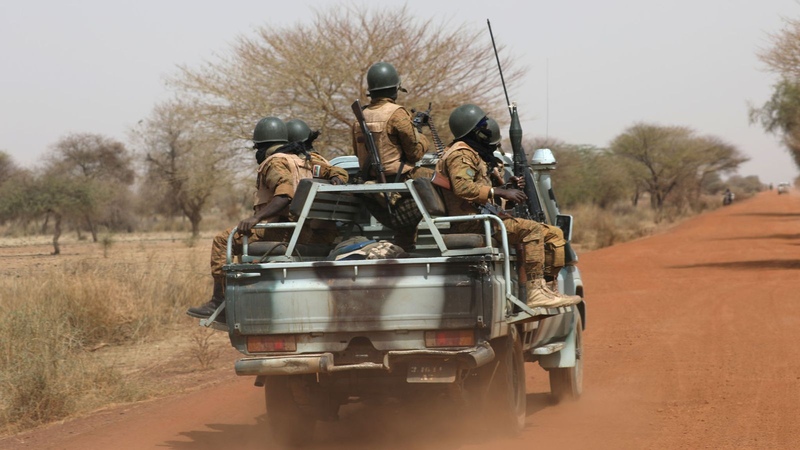 AKIPRESS.COM - At least 14 people including teenagers have been shot dead at a church in Burkina Faso during Sunday mass, Sky News reports.


Several other people were wounded in the attack which took place in the village of Foutouri in the Est region of the country.

The identity of the gunmen is not yet clear but the area has come under attack over the past year from suspected jihadist groups with links to al Qaeda and Islamic State.

Burkina Faso President Roch Marc Christian Kabore tweeted: "I condemn the barbaric attack against the Protestant Church of Hantoukoura in the department of Foutouri, which left 14 dead and several wounded.

Last month, gunmen opened fire on a convoy of buses carrying mine workers in the Est region, killing 39 people.