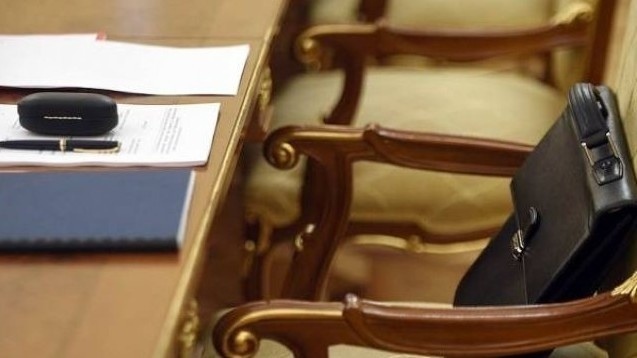 Moreover, he was dismissed from the President’s Defense Policy and Security Advisor this day.

Lieutenant General D.Davaa graduated from Volsk Military Institute of Soviet Union in 1986 and from the Military and Transport Academy of St. Petersburg in 1997. He has served in the defense sector since 1986 , working as Chief of the General Staff of the Mongolian Armed Forces starting from 2015 and also has served as Advisor of Defense Policy and Security to the President of Mongolia until his appointment to the Ambassador.