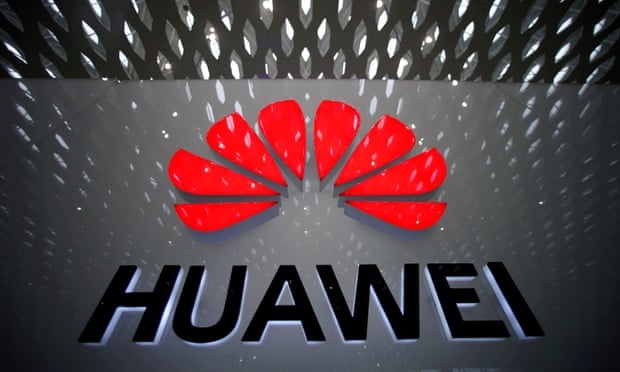 AKIPRESS.COM - The Chinese telecom corporation Huawei has come under fire in its own country as members of the public rallied behind a former employee detained for eight months after demanding severance pay from the company, The Guardian reports.

Last January, Li Hongyuan, a Huawei employee of 13 years, was arrested on extortion charges and detained until August, when he was released because of “unclear criminal facts and insufficient evidence”, according to court documents posted online by Li.

According to Li, 35, he had negotiated termination compensation of about 300,000 yuan (£33,000), which was transferred to him through a secretary’s private account. The case has caused a wave of criticism over the company’s treatment of a longtime employee and questions about Chinese law punishing someone advocating for their employee rights. Huawei has not confirmed the lawsuit nor commented on the allegations.