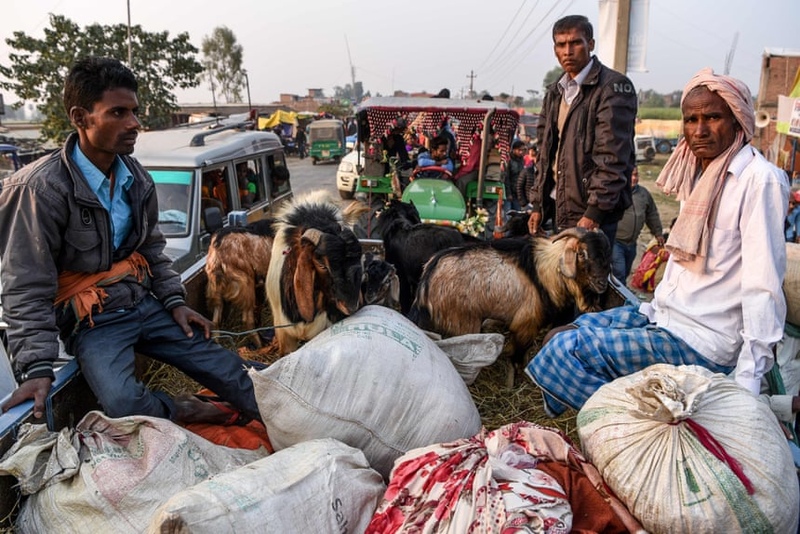 AKIPRESS.COM - Thousands of Hindus have gathered in southern Nepal before a festival believed to be the world’s largest ritual animal slaughter, despite court orders and calls by animal activists to end the event, The Guardian reports.

The sacrifices, set to begin on Tuesday, take place every five years in the village of Bariyarpur close to the Indian border, in honour of the Hindu goddess of power.

An estimated 200,000 animals ranging from goats to rats were killed during the last two-day Gadhimai festival in 2014 and this year’s preparations were well under way by Monday night.

Buffaloes were corralled into holding pens as worshippers slept and cooked along the road to the temple.

Among them was Sabu Sahani, 25, who travelled with his family for a day from India’s Bihar with a goat offering.