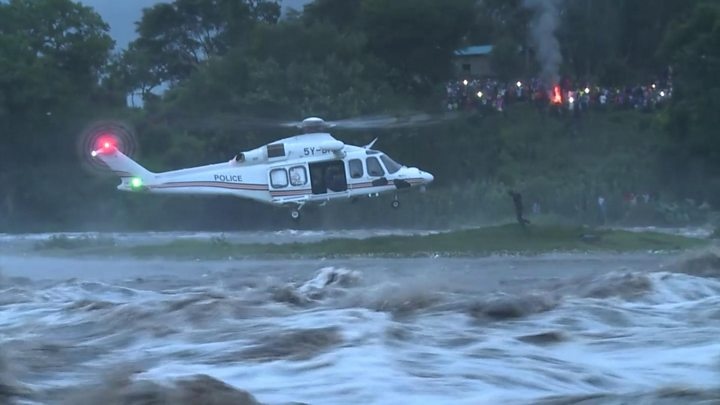 AKIPRESS.COM - A Kenyan fisherman has been airlifted from an island where he was marooned since Friday because of heavy flooding, BBC reports.

Vincent Musila had gone fishing at a river near Thika town in central Kenya when it burst its banks.

Crowds watched helplessly for three days as they waited for emergency services to rescue him.

More than 250 people have been killed and three million affected by flash floods and landslides across East Africa.