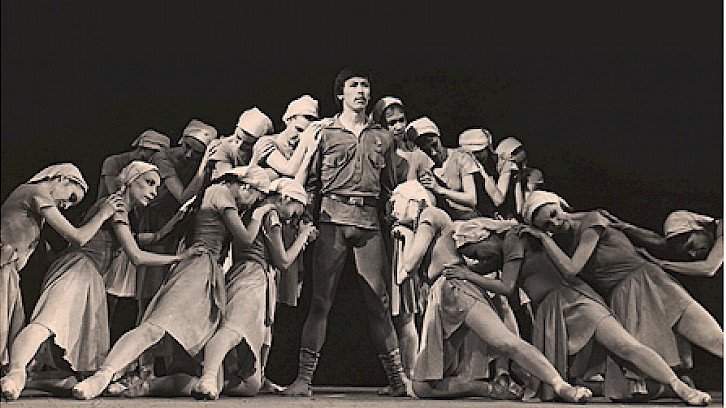 The Mother Earth is truly national epic, the pinnacle of creativity of the great Kyrgyz artists Chingiz Aitmatov and composer Kaliy Moldobasanov. Created in 1975, the performance for the first time in the history of Kyrgyz musical art was awarded the State Prize of the USSR, in 1976 and later was staged in many theaters of the former Soviet Union and abroad, the organizers said.