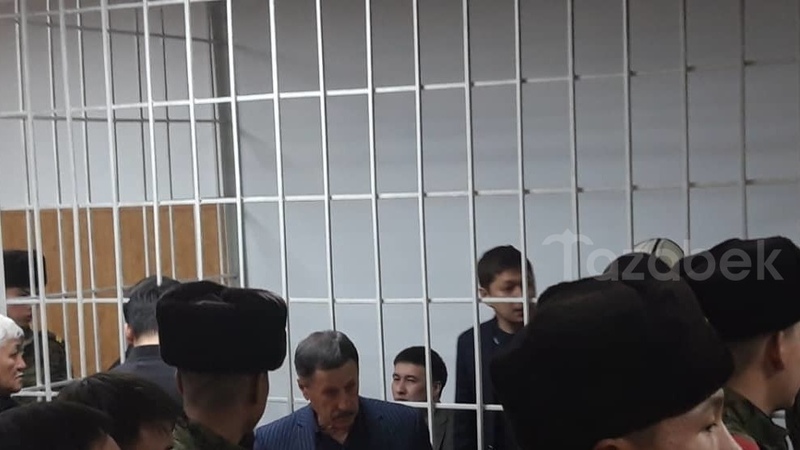 AKIPRESS.COM - The guilty verdict was announced for ex-Prime Minister Sapar Isakov at the Bishkek combined heat and power plant trial tonight. He was sentenced to 15 years in prison, abolishment of his rank of ambassador extraordinary and plenipotentiary, revoke of the Manas Order.

Former Director of Electric Stations Salaidin Avazov was announced guilty and was sentenced to 11 years in prison.

Former Deputy Director of Electric Stations Joldoshbek Nazarov was sentenced to 2 years and 6 months in prison. He was released in courtroom as he has served his term already since 17 April 2018.

Former executive director of Bishkek CHPP modernization group Temirlan Brimkulov was sentenced 2 years and 6 months. He was released in courtroom since he has served his prison term from 3 April 2018.

Ex-Minister of Energy Osmonbek Artykbaev was ruled to pay fine of 5 million soms. He was released in courtroom.

The court ruled to collect 5.439 billion soms from the defendants in favor of the Electric Stations and the Finance Ministry.