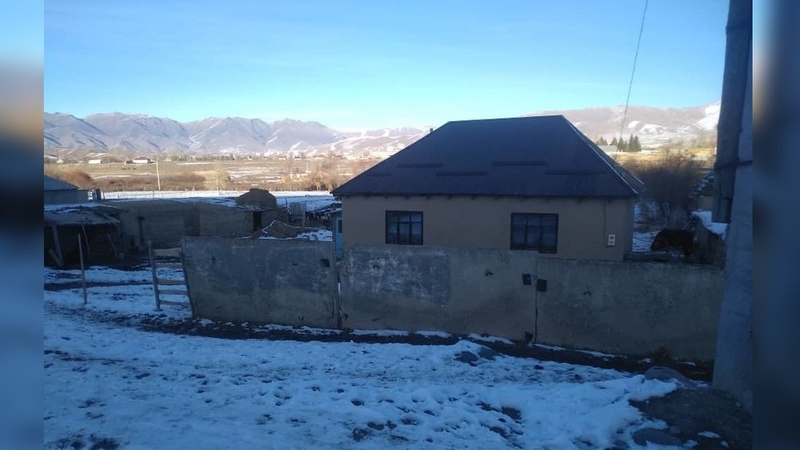 AKIPRESS.COM - There is no drinking water in Taldy-Bulak village of Talas district, local residents said.

Atyr Jumaliyeva, 76, a local resident, said the issue has not been resolved for many years. Villagers have turned to the village council, but everything has been unsuccessful.

"We take water from the rivers where the cattle drink from. In spring, the water gets dirty. Due to the lack of drinking water, children suffer from infectious diseases. We ask the local authorities to solve this problem," she said.

Meanwhile, the secretary of the village council Juzur Ozubekov confirmed lack of drinking water in one street.

"We have developed several projects. Unfortunately, we have not yet received an approval. We also carry out the necessary work ourselves," he said.