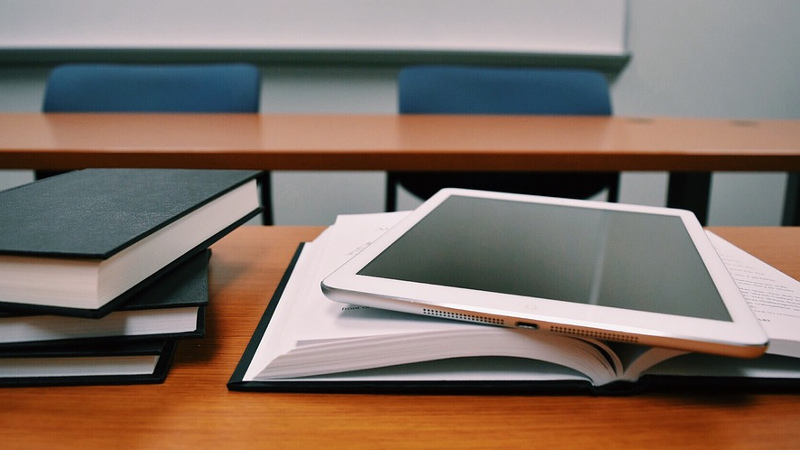 The preparations for launch of the system are underway, she said.

The number of children starting school next year is updated.

The electronic admission system draws on Russian roulette principle. The second child on the list won’t be displayed until the previous on the list is approved. The aim of such system is to prevent manipulations with lists by school principals.

“We are holding talks with the State Registration Service to automate the process of submission of documents. Scanned copies of documents won’t be required in future,” IT specialist Tologon Amatov said.