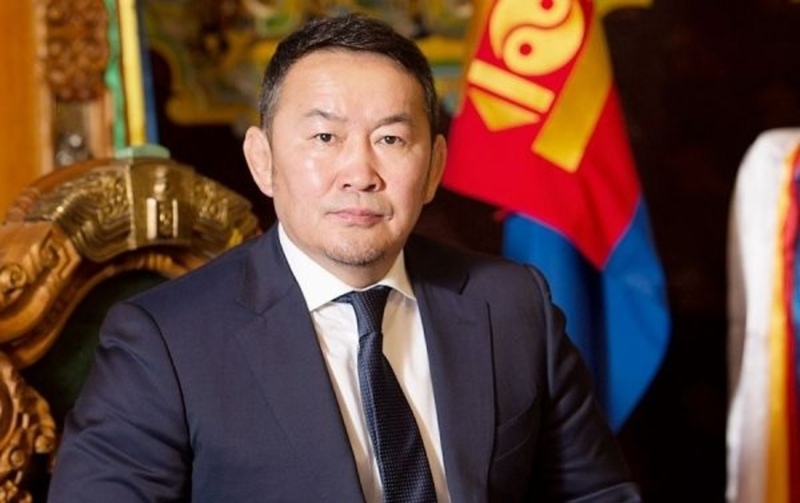 AKIPRESS.COM - The Mongolian Parliament on December 12 held a discussion on vetoes put by the President of Mongolia on State Budget Law for 2020 and its accompanying law to accept the president’s partial veto on social insurance premium, Montsame reported.


President Kh.Battulga put a partial veto on the article of the State Budget Law for 2020 to increase social insurance premium by two percent, which would have collected a total of MNT 174.2 billion to state budget as well as an accompanying law on amendments to the regulation on the implementation of the Future Heritage Fund.

Also, a veto was imposed on the budget law article enabling a total of MNT 1.4 trillion of investment for development of a total of 386 buildings in 2021 and 2022.

However, Parliamentary Standing Committee on Budget, on Tuesday, accepted the partial veto on social insurance premium growth and rejected veto on the Future Heritage Fund and the veto on the construction investment.

At today’s parliamentary session, the partial veto on social insurance premium was backed by 51.2 percent of parliamentary members in present voting in favor of it.

Concerning the veto approval by the Parliament, Speaker G.Zandanshatar gave an order to relevant government officials to work on the amendments to the budget law for next year and submit to the Parliament.