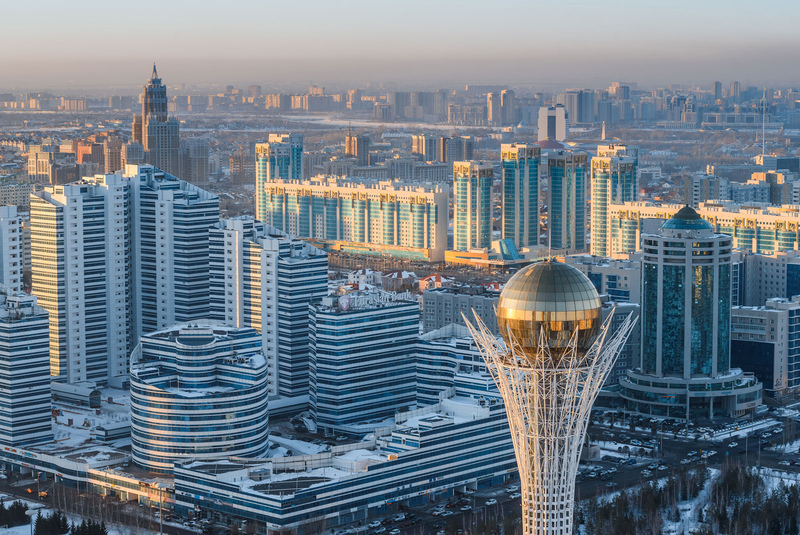 
The oil-exporting Central Asian nation aims to list the stocks on both the London Stock Exchange and on the domestic Astana International Exchange, said Almasadam Satkaliyev, managing director of the Samruk-Kazyna fund.

“Regarding the timing of listings, we mostly look at market conditions,” he told reporters.

“Kazakhtelecom and Air Astana are, to a large extent, ready (to be listed).”

The two companies were to be listed this year, but Samruk-Kazyna chose not to press ahead with the plans.

The listing of KazMunayGaz has been planned for 2020 and Satkaliyev said the company is working with banks on its prospectus.