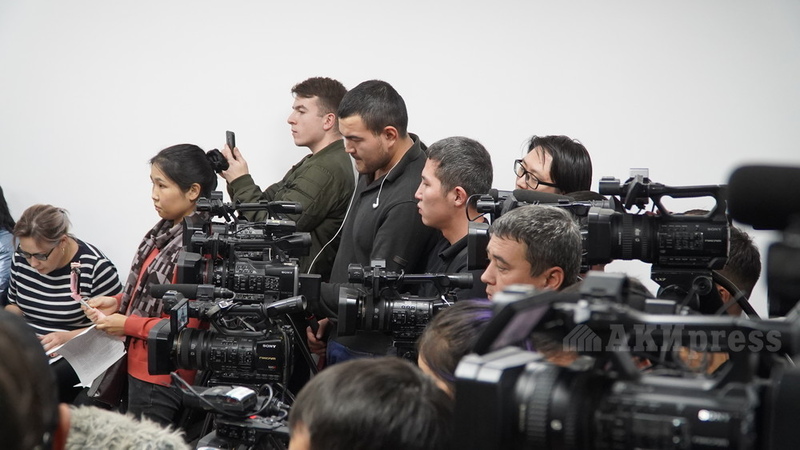 She said the claimants have today requested to unfreeze bank accounts of the media organizations.

The Matraimovs had to file defamation lawsuit after several unsuccessful attempts to resolve disputes with journalists via mediation and public organizations, the attorney said.

The size of the demanded compensation is justified as the reports vilified the Matraimovs. Raimbek Matraimov has asked today to unfreeze bank accounts belonging to Azattyk, Kloop, 24.kg, since he does not impede to work of the media organizations, but just demands from the authors to provide proof of their publications, the attorney added.

In case the claim is sustained, the compensations will be given to the Bishkek orphanage, she said.

The bank accounts of Azattyk, Kloop, 24.kg were frozen in the evening of December 12, two days after the Matraimovs filed a defamation lawsuit.

The lawsuit was filed over the joint journalist investigation by Azattyk, Kloop, OCCRP, which was published in two parts on November 21 and December 3.

The reports claimed former State Customs Service Vice Chairman Raimbek Matraimov was involved into the gray corruption schemes on customs and protected smuggling of goods from China to Kyrgyzstan.