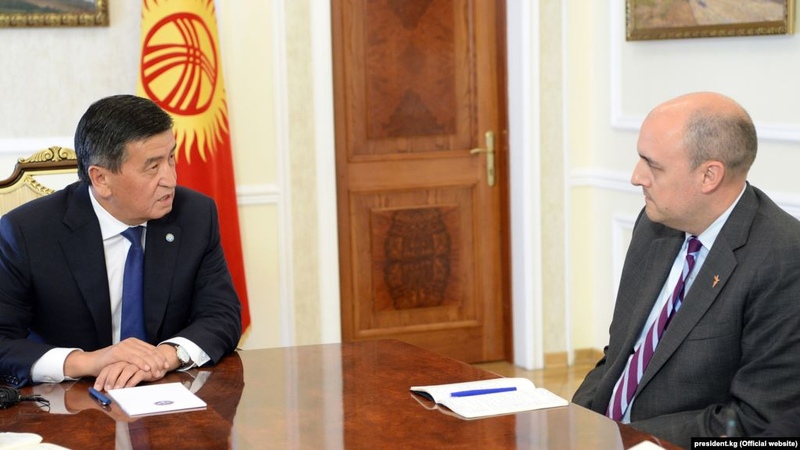 "We have not seen the Matraimov complaint, nor have we seen any official documents explaining the court’s decision to block our account,” he said.

“This is an outrageous assault on Azattyk’s operations and independence, and a threat to Azattyk reporters and staff,” Jamie Fly said.

“It also contradicts President [Sooronbai] Jeenbekov’s firm pledge, made to me personally in August, to support independent journalism and combat corruption in Kyrgyzstan,” he said.