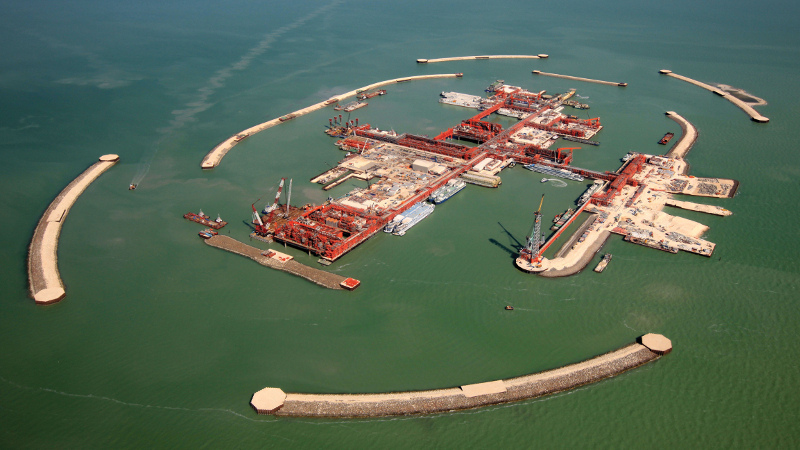 Two industry sources told Reuters that the output was down due to unfinished unplanned maintenance at the Kashagan oilfield. The NCOC consortium which is operating the field said that maintenance was being conducted at one of the gas compression stations.

NCOC said in the statement to Reuters that Kashagan is expected to return to its usual oil production levels by mid-December.