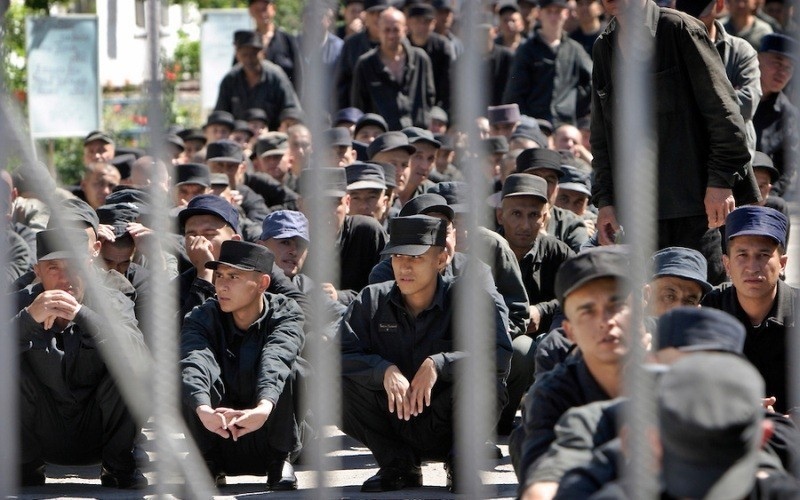 The new law equates those convicted of corruption to drug traffickers, who were excluded from state amnesties and pardons in 2015, AP reports. The move comes two months after President Gurbanguly Berdymukhamedov fired his interior minister Isgender Mulikov, accused of graft, and ordered Turkmenistan’s security council to draft an anti-corruption program.

Last week, Mulikov and Meilis Nobatov, the ex-chief of the state’s migration service, confessed on state TV to taking bribes.

Berdymukhamedov has ruled the gas-rich ex-Soviet Central Asian nation since 2006 through an all-encompassing cult of personality that styles him as Turkmenistan’s “arkadaq,’ or protector. He is frequently shown on state TV dressing down government officials.