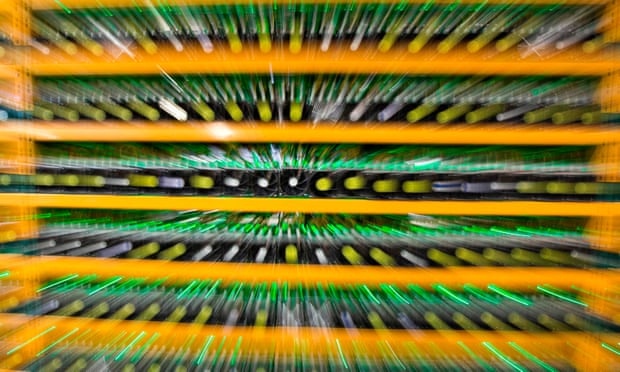 AKIPRESS.COM - Lawyers for customers of an insolvent cryptocurrency exchange have asked police to exhume the body of the company’s founder, amid efforts to recover about $190m in Bitcoin which were locked in an online black hole after his death, The Guardian reports.

Miller Thomson LLP sent a letter to the Royal Canadian Mounted Police on Friday, requesting authorities “conduct an exhumation and postmortem autopsy” on the body of Gerald Cotten, founder of QuadrigaCX, citing what the firm called the “questionable circumstances” around his death earlier this year.

Citing “decomposition concerns”, lawyers requested the exhumation be completed no later than spring 2020.

Gerald Cotten, 30, died abruptly in December 2018 of complications relating to Crohn’s disease while on honeymoon in Jaipur, India, with his wife, Jennifer Robertson. His body was repatriated to Canada and a funeral was held in Halifax, Nova Scotia.

Soon after his death, however, reports surfaced that nearly 80,000 users of QuadrigaCX – at the time Canada’s largest cryptocurrency exchange – were unable to access funds totalling more $190m.

Cotten was the only one with access to necessary permissions. While Robertson has possession of the laptop containing the necessary passwords, she remains locked out.