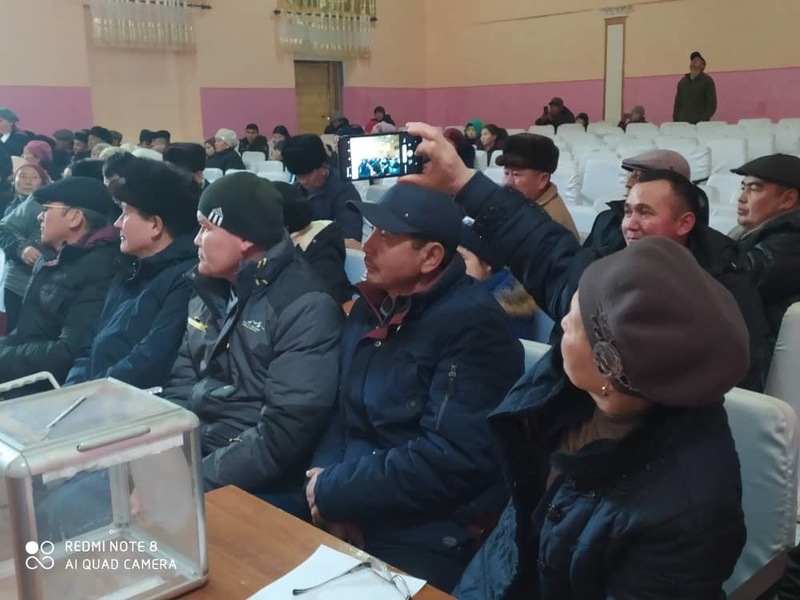 AKIPRESS.COM - The public fund was established in the Saruu village of Jeti-Oguz district in the Issyk-Kul region, said the head of the village council Nurlan Iskakov.

According to him, over 8,000 people live in the village. The fund was established in order to develop village.

The deputy head of the district Ulan Daliyev said that the district has 38 public funds and 28 million soms were collected. The funds are also sent from natives of villages working abroad. A special commission has been created that will decide where the funds will be spent.