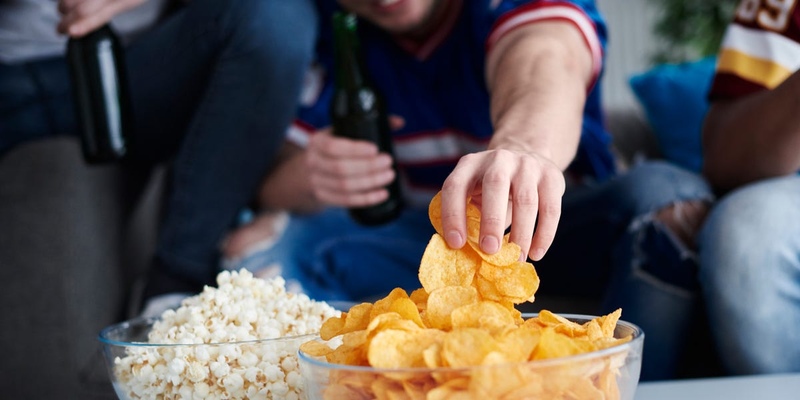 AKIPRESS.COM - A third of the poorest countries in the world are dealing with high levels of obesity as well as under-nourishment, which leaves people too thin, according to a report in The Lancet.

It says the problem is caused by global access to ultra-processed foods, and people exercising less.

The authors are calling for changes to the "modern food system" which they believe to be driving it.

Countries in sub-Saharan Africa and Asia are most affected.

The report estimates that nearly 2.3 billion children and adults on the planet are overweight, and more than 150 million children have stunted growth.

And many low and middle-income countries are facing these two issues at once - known as the 'double burden of malnutrition'.

This means that 20% of people are overweight, 30% of children under four are not growing properly, and 20% of women are classified as thin.

Communities and families can be affected by both forms of malnutrition, as well as individual people at different points in their lives, the report says.

By the 2010s, 14 countries with some of the lowest incomes in the world had developed this 'double problem' since the 1990s.