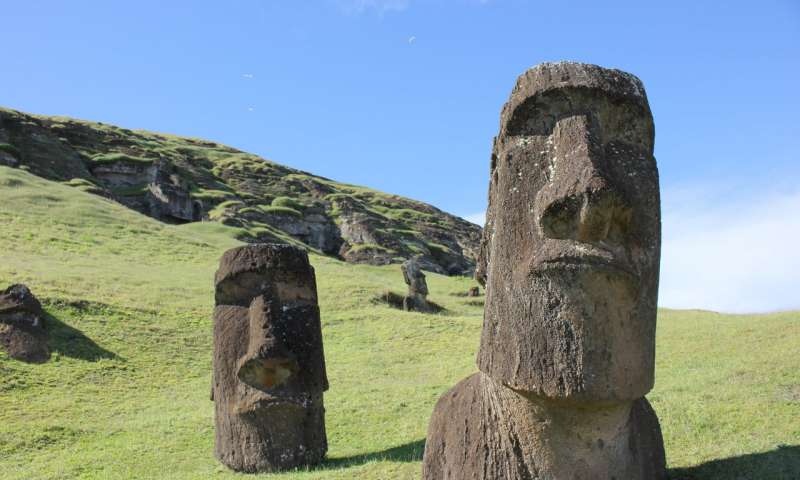 AKIPRESS.COM - The meaning of Easter Island's mysterious Moai, which have stood on the remote Polynesian island for hundreds of years, has long been a source of interest for researchers.

Carvers in ancient Rapa Nui created the nearly 1,000 Moai on orders from the ruling class because it was believed that the statues would produce agricultural fertility and critical food supplies, according to a new study published in the Journal of Archaeological Science.

Jo Anne Van Tilburg and her colleagues believe they've found evidence of this previously hypothesized meaning by studying two Moai that were excavated over five years ago in the Rano Raraku quarry on the island's eastern side.