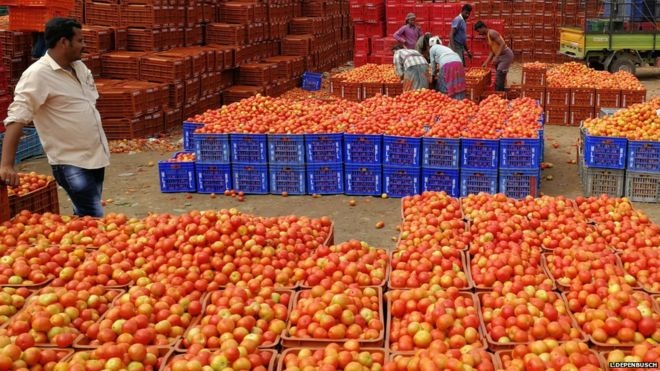 AKIPRESS.COM - The amount of food needed to feed the world's population by the end of the century could increase by almost 80%, BBC reports citing a study.

The authors warn that failure to meet the need for more calories could lead to greater global inequality.

The findings have been published in the journal Plos One.

The study, carried out by a team from the University of Gottingen, calculated that 60% of the calorie increase would be a result of the growing number of people in the world.

According to the UN World Population Prospects, the global population was estimated to increase from almost seven billion in 2010 to almost 11 billion in 2100.

Yet, more that 18% of the increase in the calories from 2010 levels would come from a projected increase in height and weight figures in the global population.