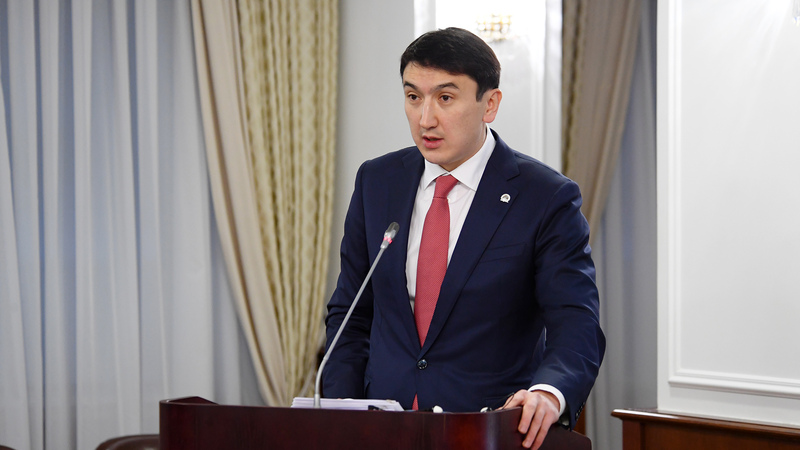 AKIPRESS.COM - Minister of Ecology, Geology and Natural Resources of Kazakhstan Magzum Mirzagaliyev while introducing a draft new edition of the Environmental Code of Kazakhstan said that the administrative fines for environmental offenses will grow by 10 times, the press service of the Prime Minister said.


According to him, the actual emissions of pollutants into the atmosphere at the end of 2018 amounted to 2.5 million tons, and the annual increase was 100 thousand tons.

Since 2019, the burial of plastic, waste paper, cardboard and waste paper, glass is prohibited. However, the launched mechanism is not being implemented to a sufficient degree, since the regions lack the appropriate infrastructure.