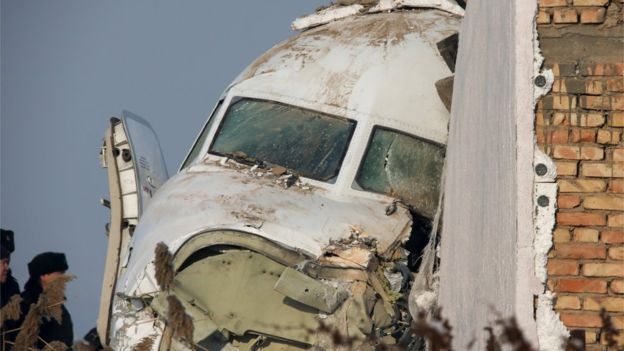 AKIPRESS.COM - At least 15 people are reported dead after the plane flying Almaty - Nur-Sultan route crashed on December 27 in Almaty, the Ministry of Industry and Infrastructure Development of Kazakhstan confirmed.

The Bek Airline plane hit the 2-storey building after it failed to takeoff. The incident occurred at 7:22 am local time on December 27.

Bek Air was founded in 1999, targeting VIP flight operations, according to the company website. The airline is reported Kazakhstan's first low-cost airline. Its fleet is seven Fokker-100 aircraft. 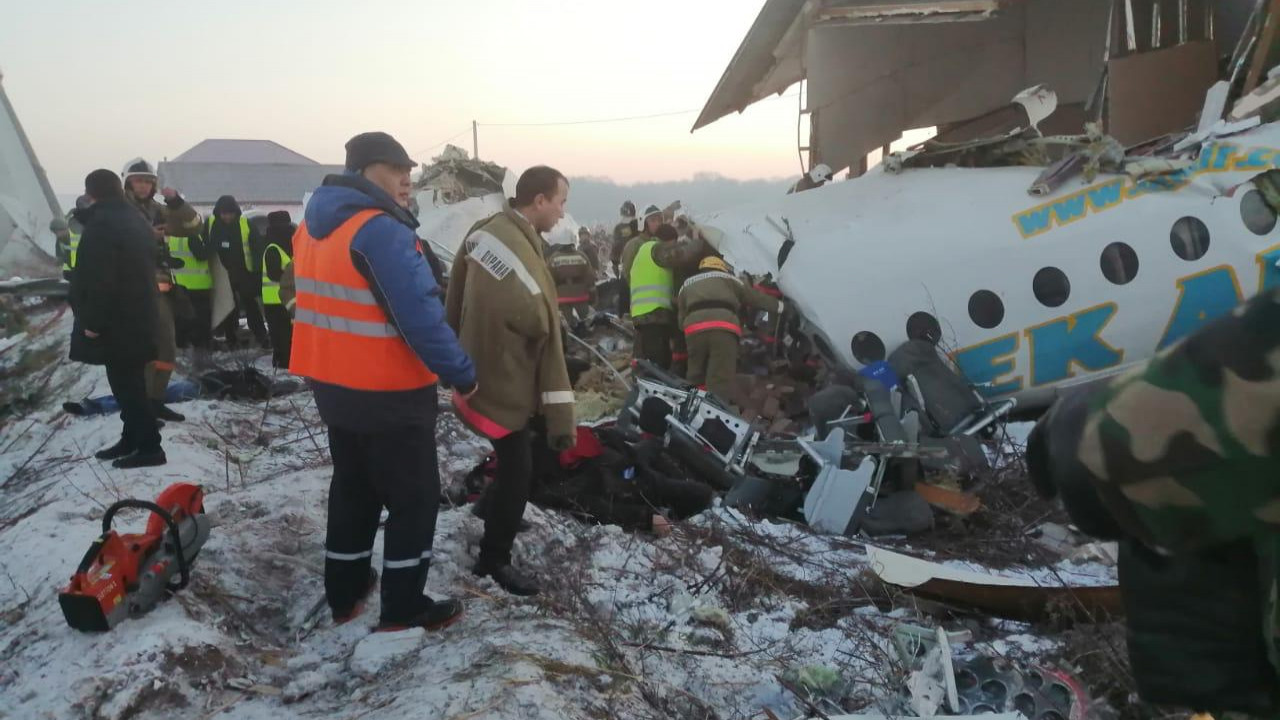 At a moment, by the order of Prime Minister of the country Askar Mamin, a governmental commission has been created. The commission consists of Minister of Industry and Infrastructure Development and representatives of other bodies. They headed to the site.

The detailed circumstances and reasons will be established later. Until that, the flight of planes of this type is terminated. According to the reports, 93 passengers and 5 crew members were on the board.