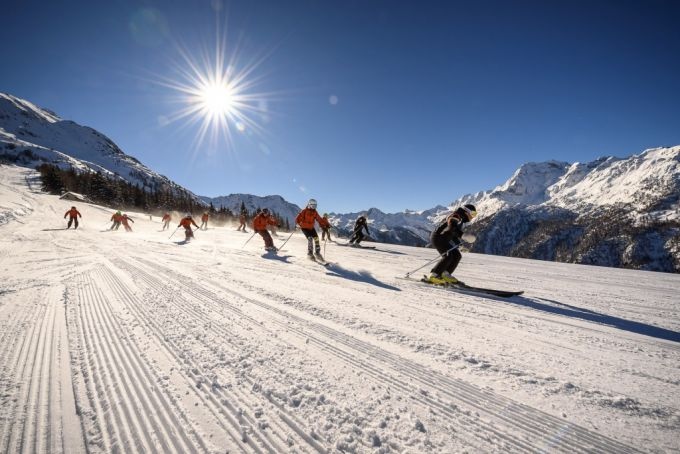 AKIPRESS.COM - An Italian ski resort is endeavouring to become the first in Europe to ban plastic after discovering that a nearby glacier contained a significant amount of microplastics, Guardian reports.


The use of plastic bottles, bags, cutlery, plates, straws, cups and condiment sachets was banned when the slopes opened at Pejo 3000, a small resort in Val di Sole, Trentino, in early December, and other measures will be enacted over the season.

“This is the first part of a project intended to make the ski area of Pejo 3000 the most sustainable in the Alps,” Fabio Sacco, the general director of the Val di Sole tourist board, said.

Scientists believe the particles on the Forni Glacier, which forms part of Stelvio National Park, originated from visitors’ clothing and equipment and may have been transported there by wind currents.