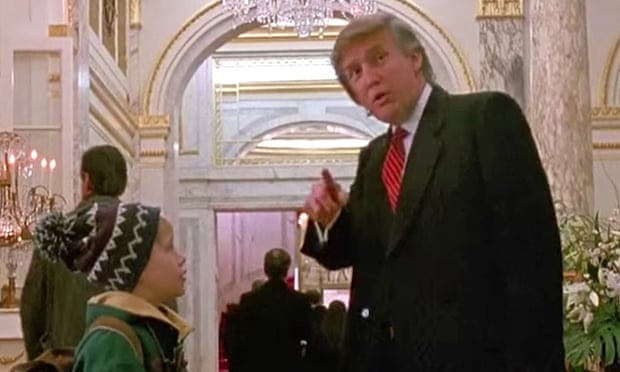 
The Canadian Broadcasting Company (CBC) says it removed Trump’s brief cameo – and eight minutes of the film in total – in 2014 to make room for commercials.

Trump, a prominent media figure at the time, appeared in the 1992 film when Macauley Culkin’s character, Kevin, was separated from his parents and found himself in New York’s Plaza Hotel. Trump, one of New York’s most prominent businessmen at the time, appears on screen for a few seconds, telling Kevin the hotel lobby is “down the hall and to the left”.

The film aired without Trump’s cameo on CBC earlier this month, but the edit was later picked up by right-wing news outlets, sparking fury among the president’s supporters.