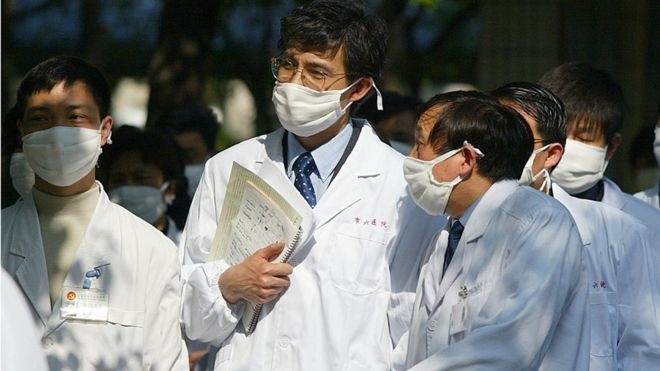 AKIPRESS.COM - China has introduced a new law with the aim of preventing violence against medical workers, BBC reports.


The announcement comes days after a female doctor was stabbed to death at a Beijing hospital.

The law bans any organisation or individual from threatening or harming the personal safety or dignity of medical workers, according to state media.

It will take effect on 1 June next year.

Yang Wen was working at Beijing Civil Aviation General Hospital's emergency ward on 24 December when she was attacked by a man.

Chinese media claims he was related to a patient who was receiving treatment on the ward.

Zhao Ning, an official at the National Health Commission said: "We are deeply aggrieved and enraged by this incident, particularly as the relevant law was being deliberated."