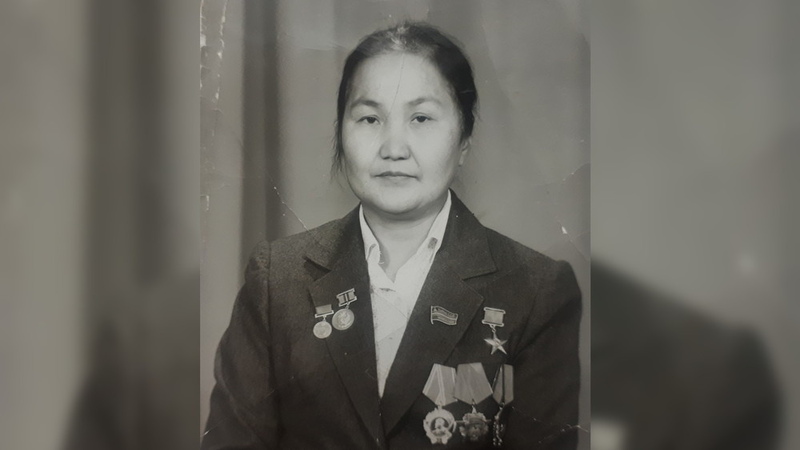 AKIPRESS.COM - AKIpress offers condolences to its Director General Alina Saginbayeva over passing away of her mother at the age of 82 years.

Kanyshbek Saginbayeva was the former Vice Speaker of the Presidium of the Supreme Council of the Kyrgyz Soviet Socialist Republic.

She was laureate of the state award of the Kyrgyz Soviet Socialist Republic.

Kanyshbek Saginbayeva has started working at the 40 Years of October Sewing Factory since 1960 and has worked there until retirement.