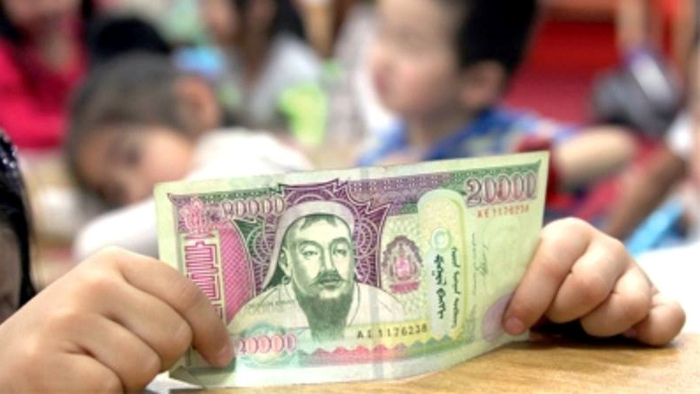 AKIPRESS.COM - A parliamentary resolution passed on November 28, 2019 to provide monthly allowances to all children in Mongolia, whose parents and caregivers applied for the allowance, came into force on January 1, Montsame reports.

The decision enabling the distribution of monthly benefit of MNT 20 thousand to children aged 0-18 is aimed at increasing the coverage of child allowance, which previously reached 80 percent of children in Mongolia, which is equal to about 912 thousand children. Some MNT 205.1 billion were previously spent for child allowance distribution annually.

From MNT 13 billion to MNT 36 billion is estimated to be distributed as child benefits each year, on the condition that about 85-90 percent of total children in Mongolia would submit their requests to receive the allowance.

When the parents and caregivers applied for the child allowance in their local labor and welfare divisions, their standard of living will be evaluated to get approval for child money allowance.