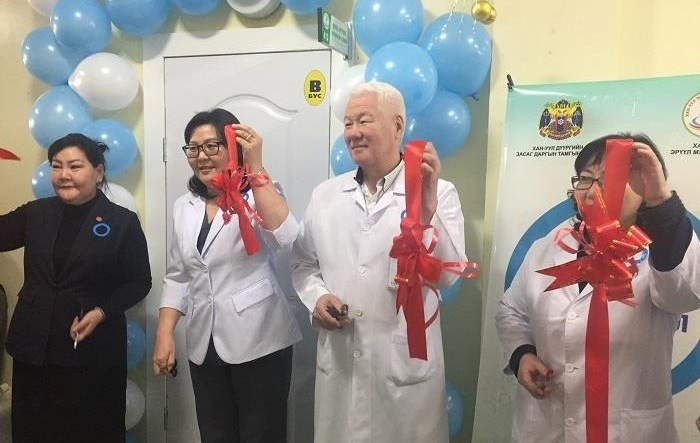 AKIPRESS.COM - The Governor’s Office and the Health Center of Khan-Uul district opened a new diabetes prevention center for the residents of the district on December 30, Montsame reports.

The project has been launched by the Health Center to monitor the early detection of diabetes and provide care. The project will provide a health counseling and training environment at the diabetes prevention center.

The number of people suffering from cardiovascular disease has increased in recent years due to the people’s social, cultural and lifestyle habits in Mongolia. 1256 people with diabetes were under surveillance of Khan-Uul district's Health Center as of May 2019 which is increased by 285 compared with the same period of 2017.