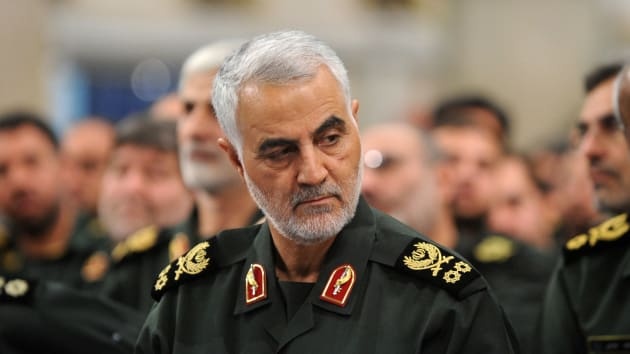 AKIPRESS.COM - Iran has vowed to retaliate over the assassination of the country’s top military commander Major-General Qasem Soleimani, CNBC reported.

“The U.S. bears responsibility for all consequences of its rogue adventurism,” Zarif said on Twitter.

The U.S. State Department designates the Iranian Quds Force as a foreign terrorist organization, and Soleimani has been blamed for the deaths of hundreds of American and coalition service members. The Pentagon said Soleimani approved this week’s attacks on the U.S. Embassy in Baghdad.

“A crushing revenge will be taken for Soleimani’s unjust assassination ... We will take revenge from all those involved and responsible for his assassination,” Iranian Defence Minister Amir Hatami was quoted by state news agency IRNA as saying.

Iranian President Hassan Rouhani said his death will make Iran “more decisive” in its resistance against the U.S.