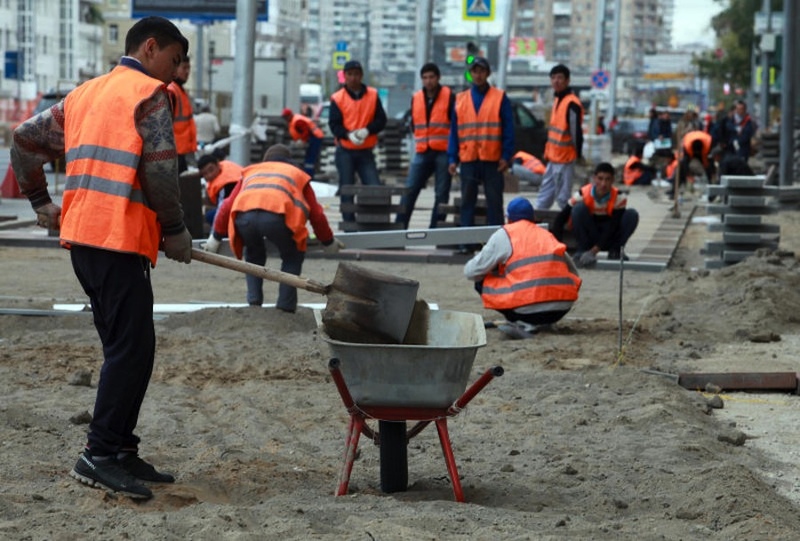 AKIPRESS.COM - Just ahead of the New Year holiday, Russia ratified an agreement on the organized recruitment of Tajik labor migrants who work seasonally in Russia, The Diplomat reported as local media saying.

The agreement was signed in April 2019, but was not ratified by Russian until December.

According to Asia Plus, the agreement provides for the government organized recruitment of Tajik workers for jobs in Russia.The Tajik government takes on responsibility for marshalling workers for positions requested by Russian employers, selecting candidates with the necessary qualifications and providing training, including Russian language training, and facilitating return of workers to Tajikistan.

“Under this agreement, employers must actively participate in an organized recruitment of labor migrants, provide migrants with safe conditions of work and ensure regular payment of wages,” Asia Plus reported.

The agreement was signed on April 17, 2019 when Tajik President Emomali Rahmon made a two-day visit to Moscow. It was not ratified by the Russian State Duma until December 17, after which Russian President Vladimir Putin signed it. It’s not clear why the agreement took so long for Russia to ratify but labor migration is a critical issue between the two states.