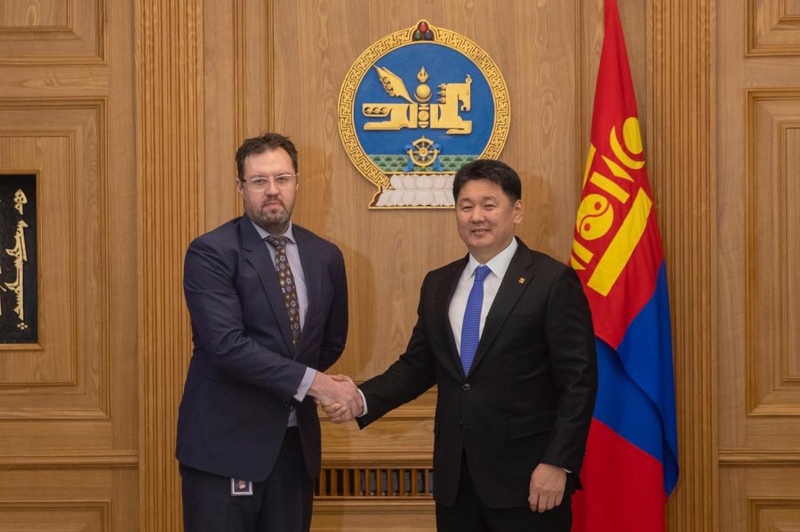 The Ambassador expressed gratitude to the Government of Mongolia on rendering monetary aid in connection with bushfires in Australian states of New South Wales and Queensland, which is causing huge damage and loss of human lives. "The aid, which became an indication of bilateral relations and cooperation, will be spent on necessary things for the people who affected by the disaster."

PM U.Khurelsukh said he is confident that the country would overcome the disaster with less damage. Due to the bushfires in Queensland state, which covered over 6 million ha of land, 19 people have died and the scale of the damage has been huge.