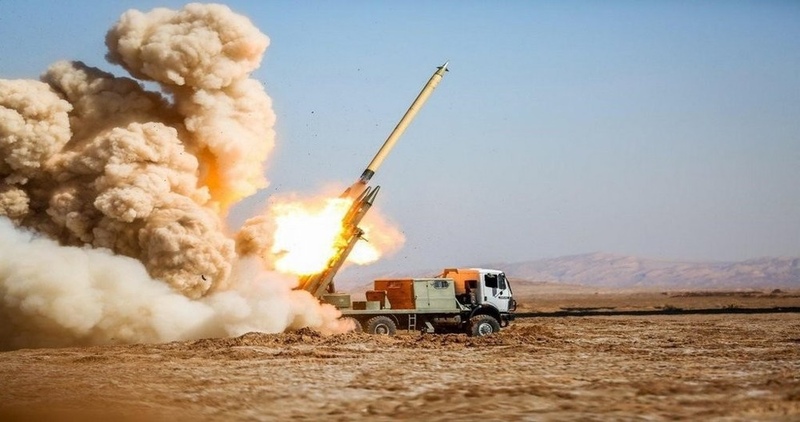 AKIPRESS.COM - Iran launched more than a dozen missiles at two Iraqi bases that hold US troops in what appears to be retaliation for the American airstrike that killed a top Iranian general last week, the Pentagon said Tuesday.

The attack comes days after the US killed top Iranian General Qasem Soleimani in an airstrike in the Iraqi capital of Baghdad, Tasnim reports.

The administration has sought to cast that strike as an attempt to de-escalate tensions with Iran, but Tehran has vowed revenge for the killing, which it says was an "act of war" and "state terrorism."