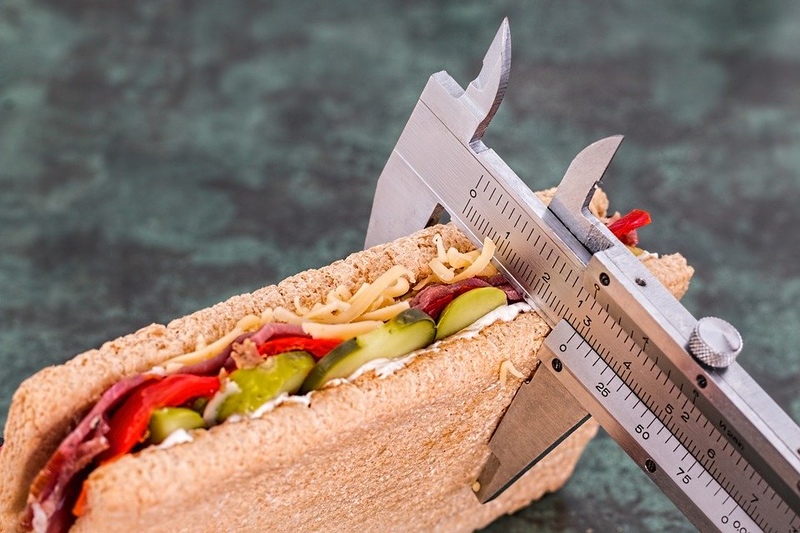 AKIPRESS.COM - Hunger in Europe and Central Asia is low, but a high number of people are affected by moderate food insecurity, such as limited food and access to nutritious food, as well as overweight and obesity, revealed a FAO report.

The Regional Overview of Food Security and Nutrition in Europe and Central Asia 2019 provides specific recommendations for policymakers for targeted interventions on nutrition, inequalities and rural development, and achieving the global goals of the 2030 Agenda for Sustainable Development.

In Europe and Central Asia, food security has improved substantially over the past two decades and the vast majority of the 50 or so countries monitored managed to keep the prevalence of undernourishment below 5 percent - less than half of the world average (10.8 percent).

New estimates for 2018 suggest that a severe level of food deprivation is no longer a concern (1.8 percent of the total population, compared with 9.2 percent globally). However, sizeable portions of the population have difficulty in regularly accessing nutritious and sufficient food. According to estimates, over 100 million people (11 percent of the population) in the region are exposed to moderate or severe food insecurity - an indicator, developed by FAO on the basis of the Food Insecurity Experience Scale, to track progress towards reaching Zero Hunger.

"A considerable number of adults and children still suffer from various forms of malnutrition, including stunting, wasting, overweight, obesity, anaemia; in fact, some of them co-exist in many countries," said Cheng Fang, FAO economist. "Especially, overweight and obesity imply significant health concerns," Fang added, referring to a report finding that adult obesity in almost all countries of the region has in 2016 outnumbered the world average of 13.2 percent, and in 13 countries it was twice as high as the world average. Adult obesity has been rising in all countries in the region.

Sex-disaggregated data show that women are more likely to experience moderate or severe food insecurity than men (10.7 percent to 9.8 percent) in Europe and Central Asia. On a positive note, the prevalence of low birth weight is below the global average of 14.6 percent; however, there is a recent increasing trend in most countries.

As the FAO report points out, socio-economic inequalities slow down or even hinder progress on the reduction of poverty, food insecurity, and malnutrition, risking the 2030 Agenda principle of leaving no one behind.

Malnutrition among children is strongly influenced by maternal education, wealth, and geographical location. This suggests that targeted interventions on maternal education and income generation can improve nutrition situation of children younger than five years old.

Obesity is a faster growing phenomenon in households with lower socio-economic profiles based on living and working conditions, income, and education.

"Policies and other interventions should target disadvantaged and vulnerable groups to address socio-economic inequalities," said Vladimir Rakhmanin, FAO Assistant Director-General and Regional Representative, at the launch event of the report.

"We have seen how structural changes in many lower-income countries of the region with accelerated economic growth have elevated the most vulnerable populations out of poverty and significantly reduced hunger," added Rakhmanin.

To this end, the report calls on countries to channel more public investments into agriculture and rural areas and improve the quality of spending, as the expenditures in these areas are low compared to the sector's importance in the economy. This situation can hamper the realization of food security, nutrition, and environmental goals.

The report has a new section focused on the structural transformations taking place in Europe and Central Asia - in the economy, agricultural and food production, food consumption patterns and diets, and trade and its policies. It provides guidance on what action would be needed to meet global sustainability goals.

The analysis showed that while agriculture is an important source of income for many, the sector's productivity is lagging behind other sectors. This leads to higher poverty, food insecurity, and malnutrition rates in rural areas, and, once again, calls for increased support for agriculture and rural development to boost productivity and income diversification.

In all countries of the region, there is much larger diversity in the available food due to production and agrifood trade; however, the quality of current diets compared to healthy diets has been questioned. This is due not only to constraints within the food production system, but also the importing of processed food, which are heavy in fat, sugar, and salt and have a negative impact on nutrition and health. As evidenced by country case studies, anticipated trade expansion in the region is often hampered by non-tariff measures that exist in multiple forms in many countries.

"These trends point to the need for nutrition-sensitive policies in both production and trade areas that raise the availability of several food items," said Fang.

To reset production, diets, and related policies for better and more sustainable food production and nutrition, the report elaborates on two increasingly popular framework concepts - the food system approach and agroecology. There are trade-offs among all objectives of food systems and agroecology and public policy has the critical role of providing incentives and creating a good environment for the participation of all smallholders. Policy reorientation should also stress the need to ensure focus on the most poor and vulnerable.