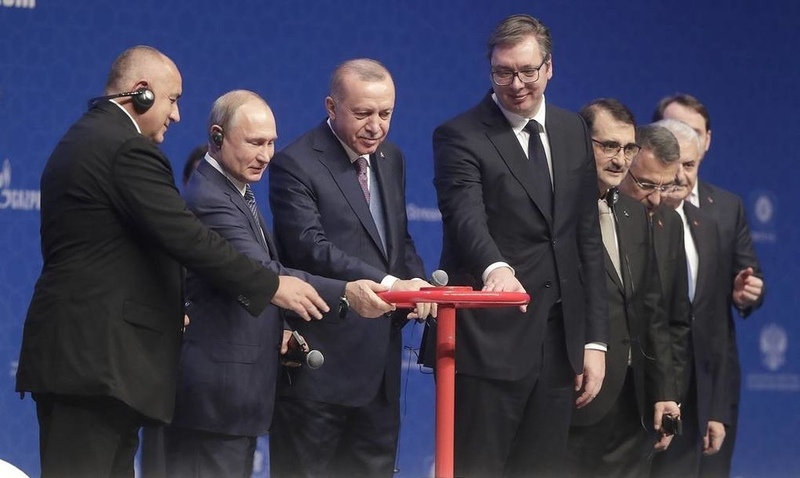 AKIPRESS.COM - The leaders of Turkey and Russia on Wednesday formally launched a Black Sea gas pipeline that will funnel Russian natural gas via Turkey to Europe, further cementing ties between the two nations against a backdrop of heightened tensions between the United States and Iran, Al Jazeera reports.

TurkStream enables Russia to bypass Ukraine to sell gas to Europe, while bolstering Turkey as a major energy transport hub. The project also marks another area of mutual cooperation between Moscow and Ankara, which have also deepened military cooperation after Turkey took delivery of a Russian-made S-400 missile defence system last year.