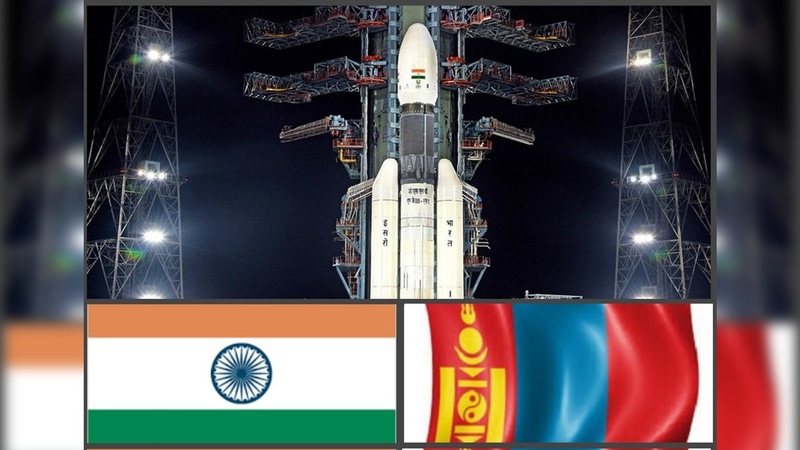 AKIPRESS.COM - The Union Cabinet, chaired by Prime Minister Shri Narendra Modi, has given its approval for the agreement between the Government of the Republic of India and Government of Mongolia on cooperation in the exploration and uses of outer space for peaceful and civilian purposes, the Indian Prime Minister's press service said.

The agreement was signed in New Delhi on 20 September 2019 during the state visit of the President of Mongolia to India.

This agreement will enable pursuing the following potential interest areas of cooperation such as, space science, technology and applications including remote sensing of the earth; satellite communication and satellite based navigation; Space science and planetary exploration; use of spacecraft and space systems and ground system; and application of space technology.

The agreement would lead to set up a joint working group, drawing members from Indian Department of Space and Communications and Information Technology Authority of the Government of Mongolia, which will further work out the plan of action including the time-frame and the means of implementing this agreement.

The financial arrangements to cover expenses for the co-operative activities undertaken within the framework of this agreement will be jointly decided by the sides on a case-by-case basis subject to the availability of funds.