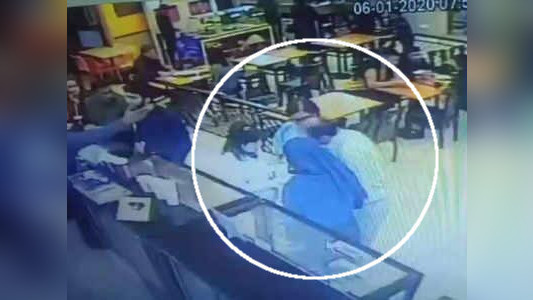 AKIPRESS.COM - An unidentified couple allegedly stole $300 from a Kyrgyzstani national who was buying snacks and sandwich from a coffee shop on Yamuna Expressway while returning to the national capital from Agra in UP, Times of India reports.

The incident took place at around 8pm on January 6.

The victim was identified as Nazira Bakeeva. She was traveling with her friend, and when they were in a coffee shop, an unknown couple approached to them and asked their nationality and asked about Kyrgyzstani currency, the som, telling that they would soon visit Kyrgyzstan.

In a couple of minutes, the couple went out of the shop. "Sensing something amiss, I checked my handbag and found my $300 missing," the victim told police.