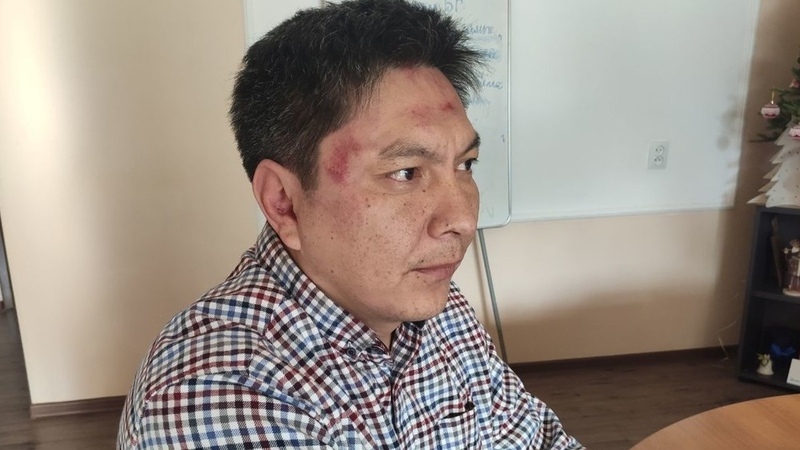 AKIPRESS.COM - U.S. Embassy Bishkek said in a statement that it condemns the January 9 attack on FactCheck.kg editor-in-chief Bolot Temirov.

"We join the Office of President Sooronbai Jeenbekov in denouncing the attack and calling for a prompt investigation. Press can only be free when journalists are able to work without intimidation and threats. Conducting a thorough investigation and promptly bringing attackers to justice is essential to ensuring the Kyrgyz Republic upholds its democratic values and continues its tradition of ensuring a free and open press," the statement said.

Factcheck.kg editor-in-chief Bolot Temirov was attacked by 3 unidentified men on January 9 in daytime. He was beaten and his mobile phone was taken away.

The online edition checks facts and publishes investigative reports. It is supported by the Soros Foundation – Kyrgyzstan.

As the mass media were not included in the list of permitted activities during the state of emergency in Kyrgyzstan, AKIpress apologizes to its readers for reduced promptness and coverage of news.
Related content
UN Resident Coordinator meets Factcheck.kg editor-in-chief to discuss media freedom in Kyrgyzstan
Police detain 4 on suspicion of Factcheck.kg editor’s attack, robbery
OSCE Representative on Freedom of Media condemns attack on Factchek.kg editor-in-chief